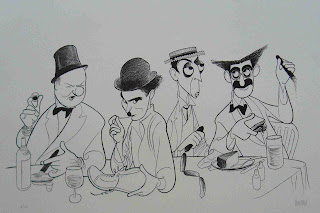 Guess what? I have a part in the CLTP staged reading of Spoon River Anthology! I'm so excited. I've never seen the play performed but I'm looking forward to reading the various characters. The script is free verse poetry. The setting is a cemetery and each character recounts stories from his or lifetime as a resident of the fictional town of Spoon River.

I'm really looking forward to this performance; I miss being on the stage.

A movie and a play

Finished doing the pick up shots for my movie and am hot and heavy in the editing process. The movie is looking good. Plan to have it submitted on Wednesday. This is my biggest project to date and the stakes are higher than ever.

In the mean time, I'm auditioning for a staged reading tonight. The play is Spoon River Anthology presented by the Cheyenne Little Theatre Players. That means I'd better get this movie in the can asap because if I get a part I'll be in rehearsal every night. No time to work on the movie. In fact, no time to do anything else PERIOD! 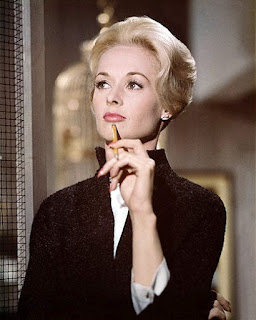 After making a movie I get in a reflective mood. I was so exhausted after Saturday's shoot that it's taken me three days (and counting) just to recuperate. I still haven't started editing. All I was able to do was look at the raw footage. I will have to go back for pick up shots this coming Saturday. I often ask why I do this to myself. Maybe this will clear things up for me.

What do you like best about the movie-making process?

Writing the script. Seeing my ideas come alive on paper and imagine how the story is going to play out visually.

The response of the audience. I like to hear what they think.

Scouting locations and being surprised at how some of the scenes or the story itself may change depending on what I find.

The last minute surprises during the shoot when an amazing image presents itself or when an actor offers a wonderful line or bit of business.

Creating a thing of beauty.

Everything else. Just kidding . . . sort of.

Depending on people who may not be trustworthy.

The physical exhaustion of the shoot.

Dealing with sound and lighting problems.

Not only is Ghostbusters (1984) a cool ghost story, it's like an extended Saturday Night Live skit with the "not ready for prime time" superstars, Bill Murray and Dan Aykroyd! ROCK ON, DUDES! 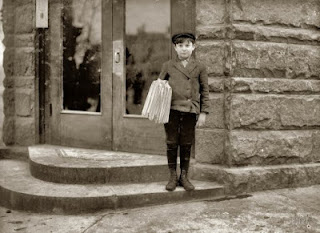 My movie, The Newsboy, is in its final week before the shoot on Saturday. This will be my first ever entry for the Wyoming Short Film contest.

I've made several short films since my first in the summer of 2011 and it never ceases to amaze how much work goes into a short!

There are lot of "firsts" for me in this movie, such as:

With this movie I'm adding a whole lot of  "experience" notches in my filmmaking belt.
Posted by Luana Krause at 5:57 PM 6 comments: 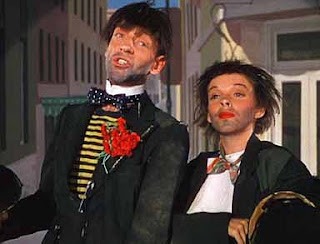 Fred Astaire was amazing in Easter Parade (1948) and the song "Drum Crazy" was one of the tunes that showcased his remarkable talent. Man, can this guy dance!

The movie features great songs by Irving Berling, including Easter Parade, Shaking the Blues Away,and Stepping Out with My Baby

Trivia: Gene Kelly was set to play the part of Don, but he twisted his ankle and Astaire took his place.

My Next Movie Project 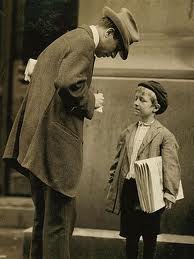 Pre-production is underway for my next movie project. I'm still polishingg  the script, but I have the actors and crew on board.

The movie is called The Newsboy.

Here's the concept:
A newsboy from 1912 Cheyenne, Wyoming travels to the future (2012 Cheyenne) to sell his newspapers.

This will be a silent movie shot entirely outdoors. It will be in the style of the old silent movies in black and white (although the 1912 scenes will be in color). Music will be a  Joplin-style ragtime piano tune. And of course title cards for some of the dialog.

The city of Cheyenne is a character in the movie. Since this film is for the Wyoming Short Film contest, one of the requirements is that it be shot in Wyoming or feature Wyoming in some way.

The newsboy travels from Cheyenne 1912 to Cheyenne 2012. As he sells his newspapers to everyone he meets, he enjoys the modern amenities of the future such as a cell phone, video game, computer, riding in a modern car, eating pizza, etc. I will shoot scenes of the newsboy in downtown Cheyenne's most well-known and historic sights: The Capitol, The Atlas Theatre, Depot Plaza, Plains Hotel, etc.

The portal that takes him to the future is a Wyoming state quarter which he gets from a mysterious stranger in 1912.

We shoot on March 17, and I'm hoping to get everything shot in one day. The problem with Wyoming in March is the weather. One day could be sunny and warm in the 50s, the next there could be a blizzard that dumps three feet of snow.