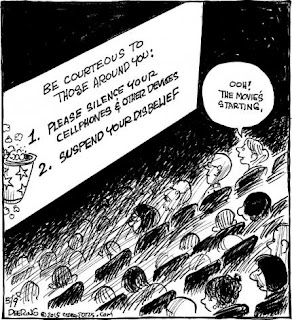 Posted by Luana Krause at 8:43 AM No comments:

The Boy in the Striped Pajamas

You never know what treasures you will discover in the world of cinema. One such treasure is The Boy in the Striped Pajamas (2008). It's about the young son of a Nazi commander who befriends a Jewish boy in a concentration camp.

The film is based on the novel of the same name by John Boyne and directed by Mark Herman, who also wrote the screenplay. It features Asa Butterfiled as Bruno (the son of the Nazi commander), and Jack Scanlon as Shmuel, the Jewish boy.

Beautiful cinematography by Benoit Delhomme, haunting music by James Horner and masterful editing by Michael Ellis, this film is truly a masterpiece of cinema.

The ending is powerful and horrific. Be warned.

My two favorite actors star together for the first time in 5 Flights Up,
a romantic comedy about a long-married couple who move out of the
home they've lived in for years. I haven't seen this film yet.
I'm waiting for it to come out on Netflix.


Take a peek at my Morgan and Diane scrapbook:

Boy oh boy, there's nothing like a train wreck sequence!


It all started with Buster Keaton's The General (1926) 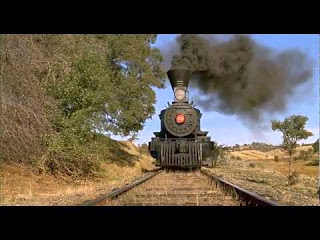 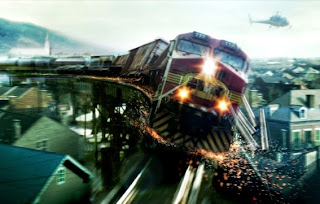 Posted by Luana Krause at 9:16 AM No comments:

The Story of Film: An Odyssey

Last year when I subscribed to Netflix, I was browsing through titles and came across a documentary series called The Story of Film: An Odyssey (2012). As a film buff and life-time student of the art of cinema, I was intrigued. This series is controversial to some as it tackles traditional ideas of filmmaking and cinematic history and turns them on their heads. Not everyone will agree.

I find this series fascinating, educational and inspiring. Take a look at the trailer to get an idea of what you'll be getting into if you decide to watch the series.


What inspires you most about cinema?