Check out my new logo. I'm getting ready to market my plays, sketches, monologues and reader's theatre scripts. I'm also writing a book about how to direct, act and write for drama ministry.
Posted by Luana Krause at 10:47 AM No comments:

Tale of the Three Brothers

Stunning animation from "The Tale of the Three Brothers" sequence in Harry Potter and the Deathly Hallows Part 1.

Who says there aren't any good modern-day fairy tales? This has everything a good tale needs: A family setting, a villain, a hero, longing, desire and magic.

The animation is the perfect vessel for this dark fairy tale by J.K. Rowling.

When I saw the film the first time, this sequence ignited my imagination more than anything else. There's something about a tale within a tale that is truly profound. Shakespeare did this often. It's one of my favorite story-telling techniques.

I used in my latest film "The Book of Simon."
Posted by Luana Krause at 9:45 AM No comments: 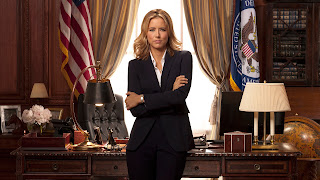 Last week I was browsing through Netflix looking for something to watch and came across a show called Madam Secretary. I'd seen bits of it on TV over the last couple of years, but because I was already committed to Project Runway, So You Think You Can Dance, Food Network Star, Cupcake Wars, The Voice and American Idol and Blue Bloods, I didn't see how I could squeeze in another show.

My shows were over for the season so I figured I'd get around to checking out Madam Secretary. And I'm glad I did.

The story grabbed me at the pilot episode and now I'm binge watching the entire two seasons.

It's the story of an ex-CIA operative and university professor who is asked to step in as Secretary of State after the death of the current Secretary. The death is quite suspicous and we learn that it wasn't an accident nor a suicide.

Tea Leoni is Madam Secretary. I'd seen her in supporting roles in several movies. She is wonderful in this role. But what grabbed me the most about this series is the brilliant writing! As a writer myself, I am always impressed with a great story and great writing, and this series has it Big Time.

Not to mention the excellent performances, production design, editing and cinematography.

If you watch it, look for the funny lines. They are delightful. Because it's a drama, the humor is needed to lighten the tension, and the writers of this show strike that perfect balance. 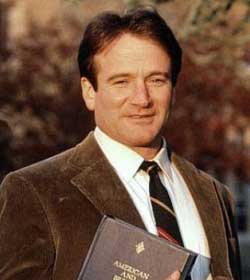 No matter what anybody tells you, words and ideas can change the world.
Posted by Luana Krause at 11:21 AM No comments: 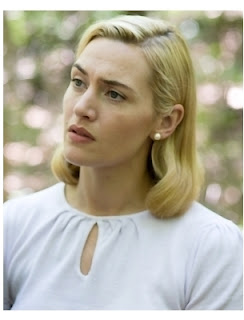 And you know what's so good about the truth? Everyone knows what it is, no matter how long they've lived without it.
Posted by Luana Krause at 5:00 AM No comments: 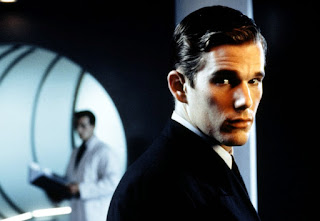 It's funny, you work so hard, you do everything you can to get away from a place, and when you finally get your chance to leave, you find a reason to stay.
Posted by Luana Krause at 5:50 AM No comments: 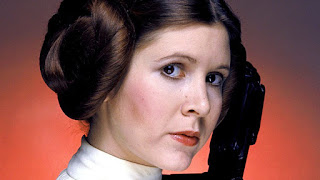 If money is all you love, that is what you'll receive.
Posted by Luana Krause at 6:32 AM 4 comments: