I created a short video featuring the footage I shot in San Francisco last summer. Lucas and I were renting a place close to the beach and would walk along the shore every day. I included a lightning storm that I shot from my front porch. It wasn't raining, just lightning flashes and wind.

Carol of the Bells - The Piano Guys

So I'm scrolling through Facebook and come across The Piano Guys post and a link to this beautiful performance video. Carol of the Bells and God Rest Ye Merry Gentlemen are two of my favorite carols. Enjoy! 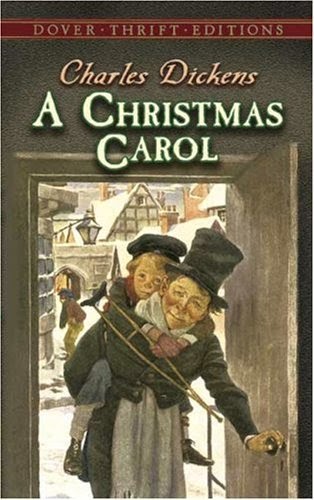 The Christmas season is here! What would Christmas be like without Charles Dickens classic, "A Christmas Carol"? I read the book every year and I'm always blessed to read about Scrooge given a second chance in life. I'm all about second chances. The novella was published on December 19, 1843 and was met with "instant success and critical acclaim." Hear! Hear!

I also enjoy watching the different film versions of this classic story. I wonder what Charles Dickens would think if he knew that his tale of Ebenezer Scrooge would become a Christmas tradition for millions around the world and be adapted into plays, musicals and films. I think he might surprised and perhaps celebrate with a "Christmas bowl of smoking bishop." 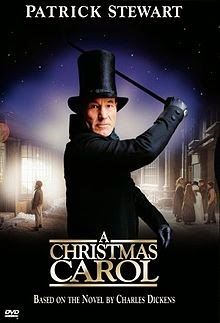 The Patrick Stewart version is my all-time favorite. The cinematography is superb and beautifully captures the time and place of the story. Stewart's "Scrooge" is perfectly gruff throughout, which makes his transformation so dramatic. Director: David Hugh Jones (1999). 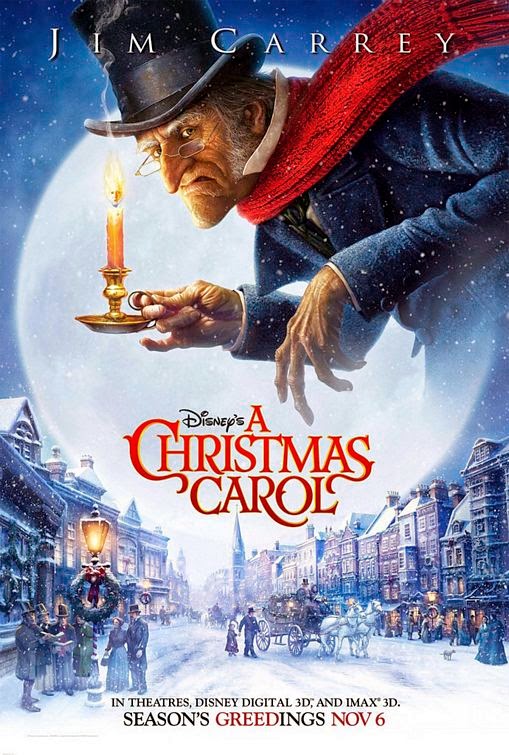 Disney's version of the story is truly magical. The animation and computer effects take us to places that a live-action film could never do. Director: Robert Zemeckis (2009). 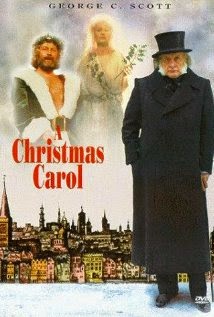 George C. Scott's Scrooge is a large, forbidding Scrooge. I can't seem to get the idea of "Patton" out of my head. I expect Scrooge to command a division of tanks to attack in his war against Christmas. Director: Clive Donner (1984). 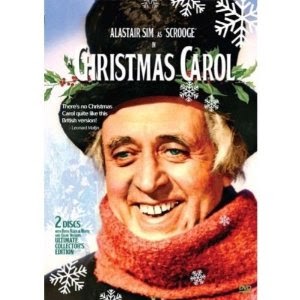 I finally got around to seeing this version this year. It's delightful and is now one of my favorites. Alastair Sim's Scrooge transformation is joyous to watch. He skips and  dances for joy! My favorite scene. Director: Brian Desmond Hurst (1951). 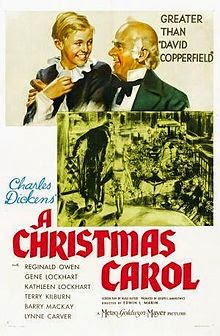 I also saw this one this year for the first time. Reginald  Owen plays Scrooge in this 1931 black-and-white film. Sound had only been in films for a couple of years, so the acting was bit exaggerated in places. The characters come through, however, and I still cry when Scrooge awakes on Christmas Day with a new lease on life! Director: Edwin L. Marin (1938). 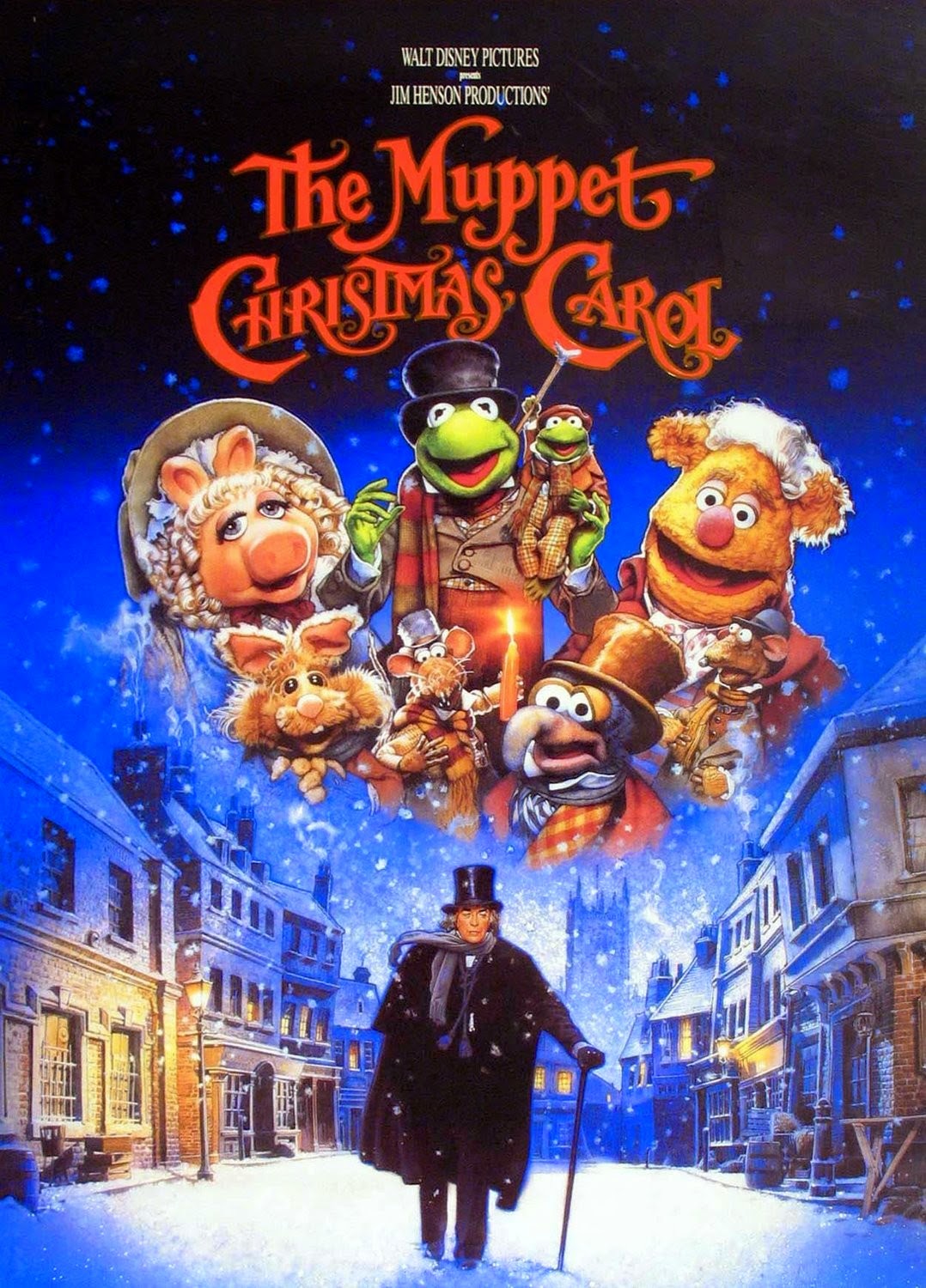 Who doesn't love the Muppets? Kermit, Miss Piggy, Gonzo and the gang are wonderful! And Michael Caine is a perfect Scrooge for this musical version. Director: Brian Henson (1992).

What are your favorite Christmas films?
Posted by Luana Krause at 11:55 AM 2 comments: