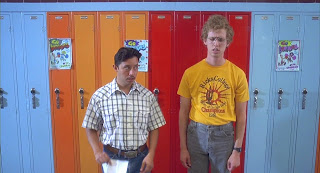 It's funny how a movie that didn't really make much of an impression on you years ago, suddenly, upon watching it again, becomes deeply profound and relevant.

Such was my experience with Napoleon Dynamite (2004).

I first saw this movie a few years ago on TV. It was entertaining, but I didn't really get it.

Recently I saw it on Netflix. It got me in a choke-hold and wrestled me to the ground. My cinematic eyes were opened. I saw things that just popped off the screen and fired up my synapses like Eddie Morra in "Limitless."

First of all, the opening credits are visually captivating. Names are spelled out on plates of food, library cards, school I.D., pencils, notebooks with doodles, etc. The whimsical soundtrack pulls you in and sets the stage for what lies ahead.

The opening scene of Napoleon standing in front of his house waiting for the school bus is shown in a full front static shot. Napoleon is almost like a statue. Just standing there. This type of shot is repeated throughout. Napoleon slouches and exudes an air of boredom, however, underneath this facade is a creative, sensitive person. The first glimpse we get of Napoleon's eccentricity is when he tosses an action figure tied to fishing line out the school bus window and we watch as it drags along the ground behind the bus.

The irony is that each scene is slow paced and intentional with minimal action. Yet the story moves forward and keeps our attention. So much happens visually, without any dialog at all. That is movie magic.

The music is so nerdy that it is cool. Like Napoleon himself.

Now let's talk about the characters. 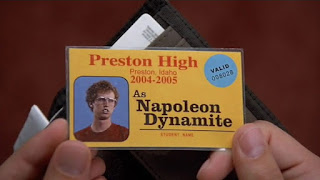 We don't know anything about Napoleon's parents. Napoleon and his older brother, Kip, live with their grandmother in Idaho. Grandma's pride and joy is her pet llama, Tina. Napoleon also has an Uncle Rico, who lives in a van (a Dodge Santana) in the middle of a field.

Napoleon doesn't seem to have any friends at school and he plays tetherball alone. He gets bullied, but still has enough self-esteem to be involved in activities like FFA and a musical sign-language group. He has a vivid imagination and makes up stories about hunting wolverines with his uncle in Alaska. His favorite animal is a liger, a cross between a lion and a tiger. He draws fantasy creatures like the Pegasus, and even has a "Pegasus Crossing" sign on his bedroom door. 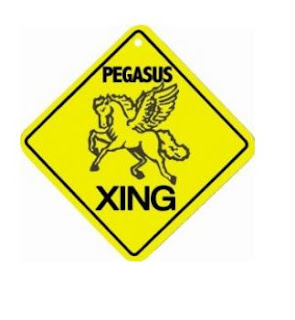 Once he meets Pedro and Deb, his world begins to change for the better. You might say that they save him from the boredom and frustration that has become his life. 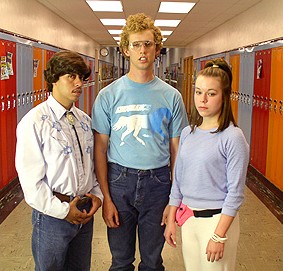 Pedro has moved to Idaho from Mexico and is the new kid in school. The principal introduces Napoleon to Pedro and asks Napoleon to show him his locker. They become friends right away. Pedro is quiet and unassuming, yet he has the confidence to ask the most popular girl in school to the dance and to run for class president. When Napoleon and Kip go to a Tae Kwon Do demonstration, Napoleon learns that you need someone to have your back. He knows that Pedro has his back. They are friends for life.

Deb likes Napoleon but she is extremely shy. She slowly comes out of her shell. All through the movie she is wearing pants and pastels, with her hair in a tight ponytail. Her style is a metaphor that represents her shyness and insecurity. At the end of the movie, her hair is down and she is wearing a bright red dress. Talk about transformation!

Napoleon has a crazy family. His grandmother is a daredevil that rides motorcycles and likes to party with the younger crowd. Napoleon's brother Kip spends all his time chatting online and training to be a cage fighter. Napoleon's Uncle Rico lives in the past, continually reminiscing about his high school days playing football. 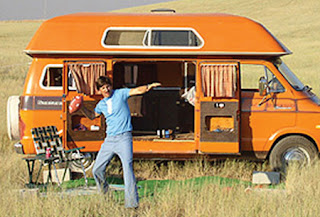 Now let's move beyond character. This movie is about life. Nothing happens, but everything happens. The film chronicles a few weeks in the life of a teenage boy. There is despair (Napoleon dealing with his crazy family, the bullies at school, the apathy of life). There is hope (Napoleon's new friend Pedro who has his back, and his girlfriend Deb who likes him for who he is).

The turning point when things start to look up for Napoleon is at the school assembly when Pedro is giving his final campaign speech. Napoleon gets the idea at the last minute to do a dance for Pedro's skit. The dance is a hit and the whole school gives Napoleon and Pedro a standing ovation.

Happy Ending: Pedro becomes class president. Grandma is back at home with Tina. Unlce Rico is reunited with his girlfriend, Tammy. Kip meets his online girlfriend, LaFawnduh, and they get on a bus to Detroit. 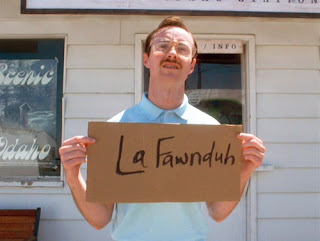 And as for Napoleon, the last scene says it all. He asks Deb if she wants to play him in tetherball. She says "yes" and they play as the camera pulls back. Fade to black. 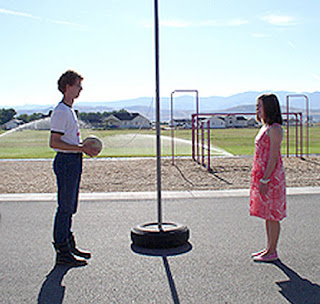 There's so much more to say about this film. It's a film that makes me laugh and makes me cry. The humor is on the surface, but underneath is the truth of life. Some people are content with just the superficial top layer of a story like this and they don't take the time to delve beneath the surface and mine for hidden treasure.

Not me. This is why I like movies. Movies can give us different perspectives on life and they deal with the heart, soul and mind. 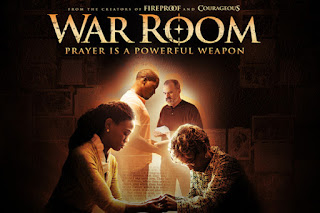 I first heard of the film "War Room" a few weeks ago on Facebook. I saw the trailer and knew I had to see it. High quality Christian films are few and far between when it comes to theatrical release.

I was shocked when it became the number two film in its first weekend and then number one the second weekend. Who would have thought that a Christian film would make such an impact?

This movie dealt with real issues that families face ... and how they overcame through prayer. The War Room is a metaphor for prayer. Interceding to God in prayer is like going into battle. The War Room is where we learn how to strategically fight the Enemy of our souls.

This is what the Bible says about spiritual warfare:

This movie inpsired me to make some important changes in my prayer life. Especially using Scripture to give my prayers more power by proclaiming God's Word over the people and situations I pray for.

MISS CLARA: It's time for you to take the gloves off and fight for your family!